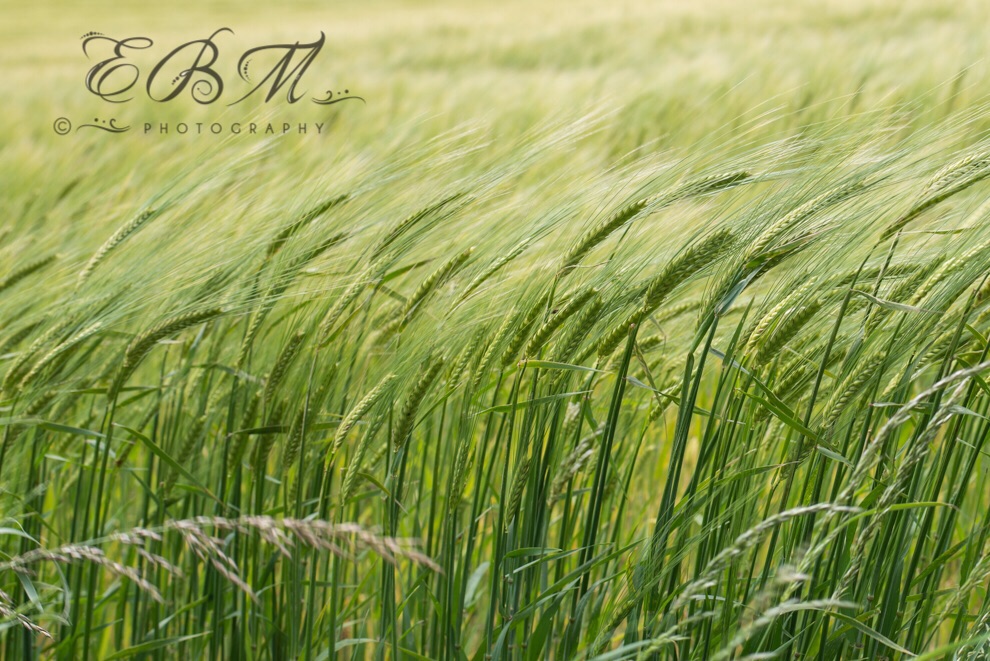 Is the grass really greener on the other side?

It sounds so exciting telling someone you are moving abroad. It still feels somewhat adventurous when I tell people back in the UK that I live in Germany. Of course, there are hundreds of Brits in Germany but from my neck of the woods, in my old circle of friends from school and uni, there are possibly only three of us here in good ole’ Deutschland. Maybe there is a sprinkling of other people in other countries as well but mostly, everyone I grew up with is still in the same town where I grew up. To me there’s something kind of impressive about moving abroad. It’s not for everyone though and many are quite happy and content where they are. My friend Emma says she couldn’t imagine anything worse so I guess it just comes down to personal tastes and ambitions and that’s OK.

Firstly, ask yourself why are you moving? For a partner? For a job? Because the political situation is better? Because you love the country? The lifestyle? All these are good reasons to move but you need to be sure it is the right thing for YOU or that YOU will be able to adapt and give it a go. Think about the reality of the situation first, think about how you are actually going to do it and come up with a detailed plan. Those who fail to plan, plan to fail. Visit the country and area, get insights into the job market and look at apartments to rent and cost of living etc. before you go. AND, save up more money than you think you will need because you’ll always need a bit more.

It takes a tough character to move to a foreign country and handle the challenges they’ll face. As much as it is exciting, an adventure and you should definitely do it if the opportunity arises because it will change you in so many wonderful ways, it is far from all the glamorized romanticised versions the movies portray and as I said above you should do your homework before you leave. Having moved back and forth twice from the UK to Germany and now I’ve been living in Germany again for the past 5 years, here are 10 things I think you should consider before moving abroad. Of course, I speak from my UK > Germany experience but I think these things will probably be useful whatever country you are thinking of moving to.

Has anyone made a huge move to another country? Where did you move from/to? Was there a language barrier? How did you feel? Why did you move? I’d love to hear your experiences so get writing below!

Don’t miss a blog post! Sign up for my newsletter! No spam or selling your data I promise! Just posts from me to you about things I think you’ll love to read!

It starts with a confession

Why babies change everything

What is the Meaning of Life?