20 Random Facts About Me 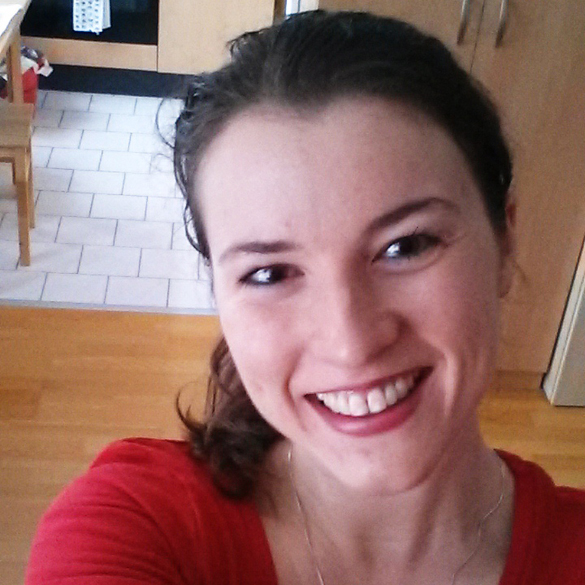 I saw this years ago on Facebook when it was doing the rounds and thought this might be fun to do as a post on my blog. As a way of getting to know more about me I tried to come up with 20 things that were kind of random and uncommon. So here are my 20 random facts!

1. I have two brothers and a sister, I am the oldest.

2. I am named either after the King of Franks http://en.wikipedia.org/wiki/Charlemagne
or after a bottle of sparkling wine haha!

3. My name is so long that I have an extra page in my passport just for my name. I have three middle names. My full name has 40 letters.

4. I am a typical Aquarius. I also love water and crystals and everything to do with light, distortion, reflection, refraction and the colours in them. I used to swim galas as a child. I love water.

5. I’m addicted to chocolate and every year give it up for lent. It never gets easier.

6. I love and have huge respect for the military. Brother was in the British Army, cousin is still in the British Army, Uncle was in the RAF, close friend is in the US marines and my first kiss and first boyfriend were both US army infantry. I’m also a volunteer Angel for Soldiers’ Angels and support “Help for Heroes” and “Wounded Warriors”.

7. You can take me out of England but you can’t take England out of me.

8. I’ve never been stung by a bee or wasp and am petrified of them both (touches wood).

9. I speak fluent English, German and basic Russian with a dabble of Ukrainian thrown in

11. I have worked in a supermarket, bakery, bank, chemist, gym, student bar, restaurant, department store, as an English teacher abroad, as a translator, a graphic designer and blogger and now am a proofreader and copy editor for non-native English speakers. I’m still trying to find where I belong

16. My family all live in the UK, hubby’s family live in the Ukraine and we live in Germany. I’ve moved 12 times and I still haven’t found “home” yet.

18. I have danced since the age of 3 and did Latin American and ballroom competitions at Uni.

20. My favourite season is Autumn. I love the colours, the sun and the cooler temperatures, the smells and the root vegetables, stews and casseroles!

My name is Charlie and I’m a food addict